It’s been well established that the EDM scene in America, at least, is a huge business. Every year, thousands of people flock to otherwise deserted locations in order to party it up under frenetically flashing lights and blasting beats. But that’s not just the case in America–East Asia in recent years has seen EDM festivals popping up left and right. For the most part the major players in the scene are DJs from the US or Europe, however local DJs are slowly finding their way from the side stages onto the main stage. In Japan, one particular “creative unit”, AmPm, seems to be seriously gunning for that headlining spot. 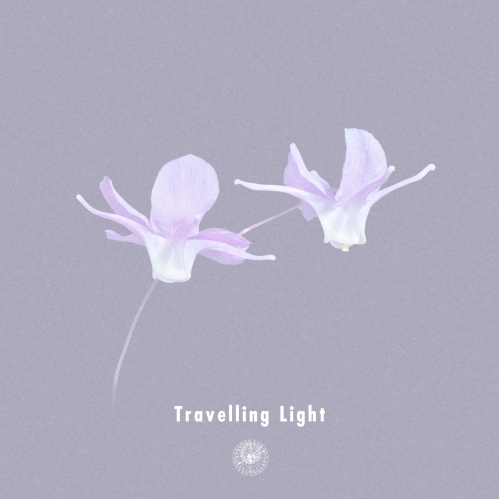 Not much is known about AmPm aside from the fact that they’re based out of Tokyo. Similar to their other masked EDM peers (Tokyo Machine), the enigmatic duo are known for donning rabbit masks whenever they perform so that their identities remain a complete mystery. The strange disguises don’t seem to deter their fans though–AmPm’s debut single “Best Part of Us” made them one of Japan’s top artists on Spotify, racking up more than 10 million streams on the platform despite the fact that they were completely new to the scene. Since then, AmPm has been making the rounds worldwide, performing in places like Miami’s Ultra Festival and alongside established EDM acts like Galantis and Jonas Blue.

All of that travel seems to be the inspiration for the duo’s newest single, “Travelling Light”. Pairing their chilled-out beats to Swedish singer Frida Sundemo’s equally icy vocals, “Travelling Light” creates a soundscape that is somehow at once both danceable and relaxing–a perfect energy boost concoction for anyone travelling from place to place. Though the song is the result of an international collaboration, the song seems natural. If anything, it’s an indication that AmPm are flexible enough to conform their sound to fit their artists’s vocal qualities–“Travelling Light” and “Little Bit More”, for example, are polar opposites even though AmPm produced both.

In a press release, AmPm mention that they hope that their fans will “listen to this song on a trip and everyday life and cheer themselves up,” enjoying it “with their volume high”. Even though the song is about travelling light, don’t forget to pack your headphones!